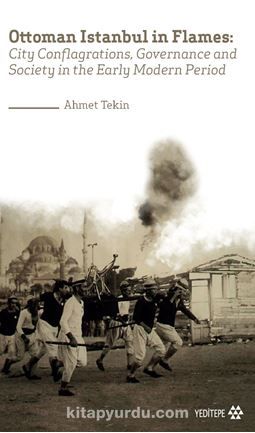 Fires are significant to study due to the immense change they brought to urban life which make it possible to trace the policies, approaches, and regulations of the city rulers. When it comes to fires in the 18th century Istanbul, the Ottoman Empire's responsibility to return the city to pre-fire conditions, and bring normalcy to city life played a crucial role. This study is an inquiry into the Ottomans' perception of fires and urban regulations. Analyzing official sources, such as court records and archival sources, this study aims to understand the Ottomans' role and mindset toward the city reconstruction after fires. Also, by cross-checking official with non-official sources, i.e. traveler accounts, the reports of diplomats (official, non-Ottoman records), drawings and secondary sources, this study provides a broader picture on the manner in which the Ottomans dealt with the outcome of fires in the capital. 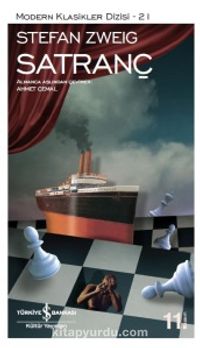 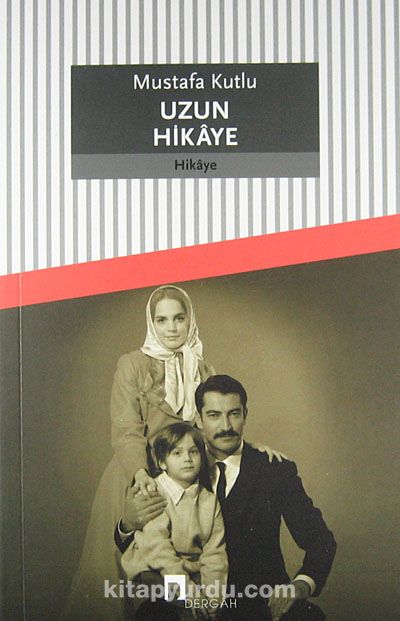 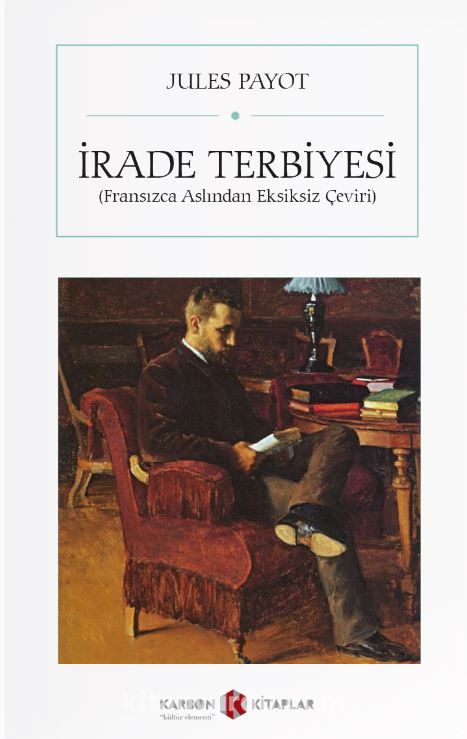 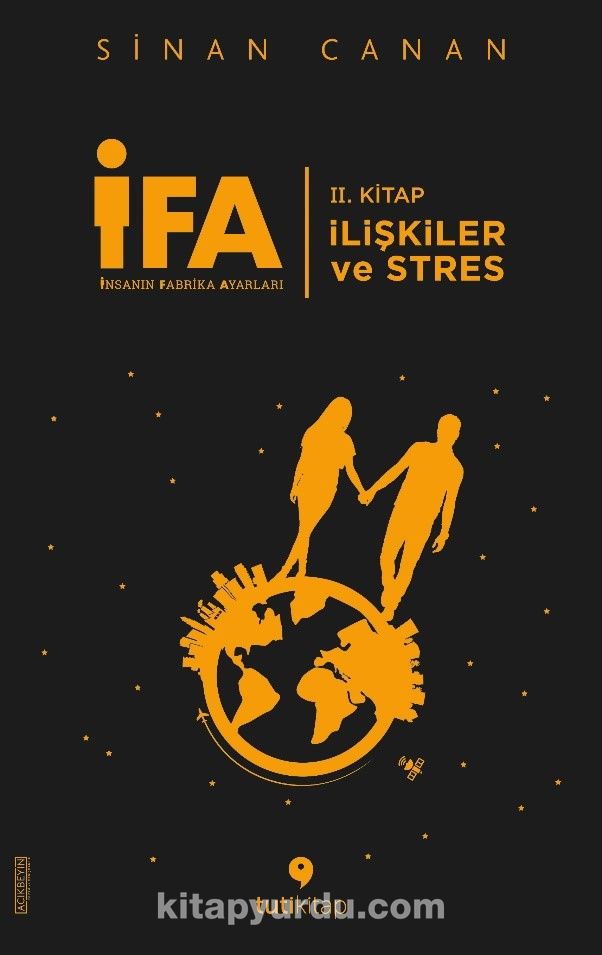 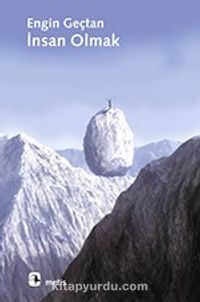