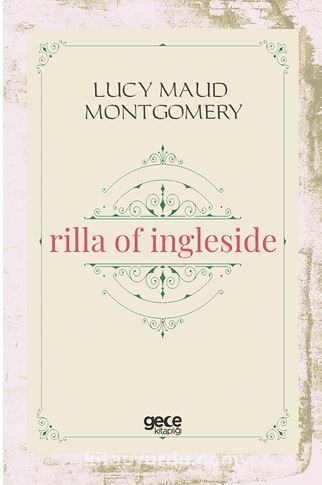 Rilla was the "baby" of the Blythe family and was in a chronic state of secret indignation because nobody believed she was grown up. She was so nearly fifteen that she called herself that, and she was quite as tall as Di and Nan; also, she was nearly as pretty as Susan believed her to be. She had great, dreamy, hazel eyes, a milky skin dappled with little golden freckles, and delicately arched eyebrows, giving her a demure, questioning look which made people, especially lads in their teens, want to answer it. 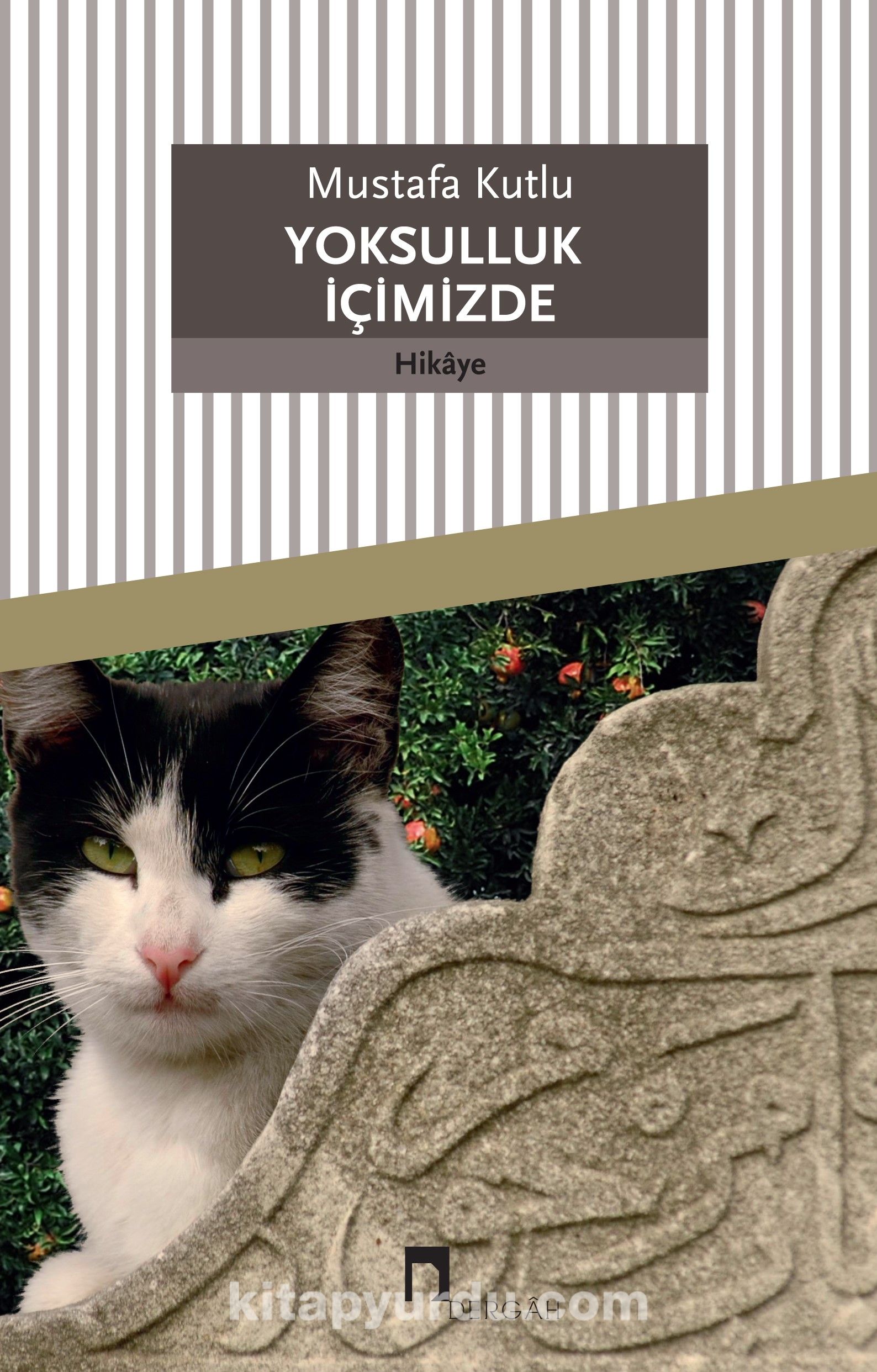 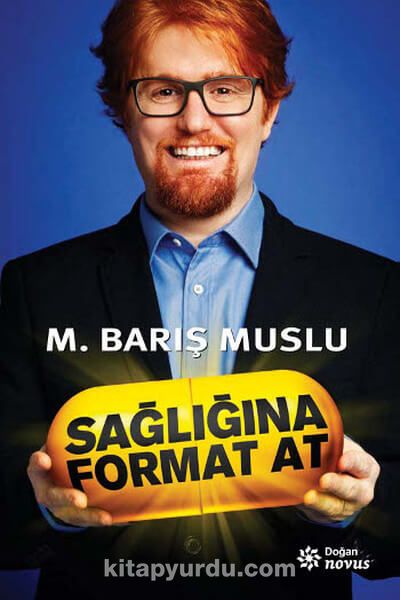 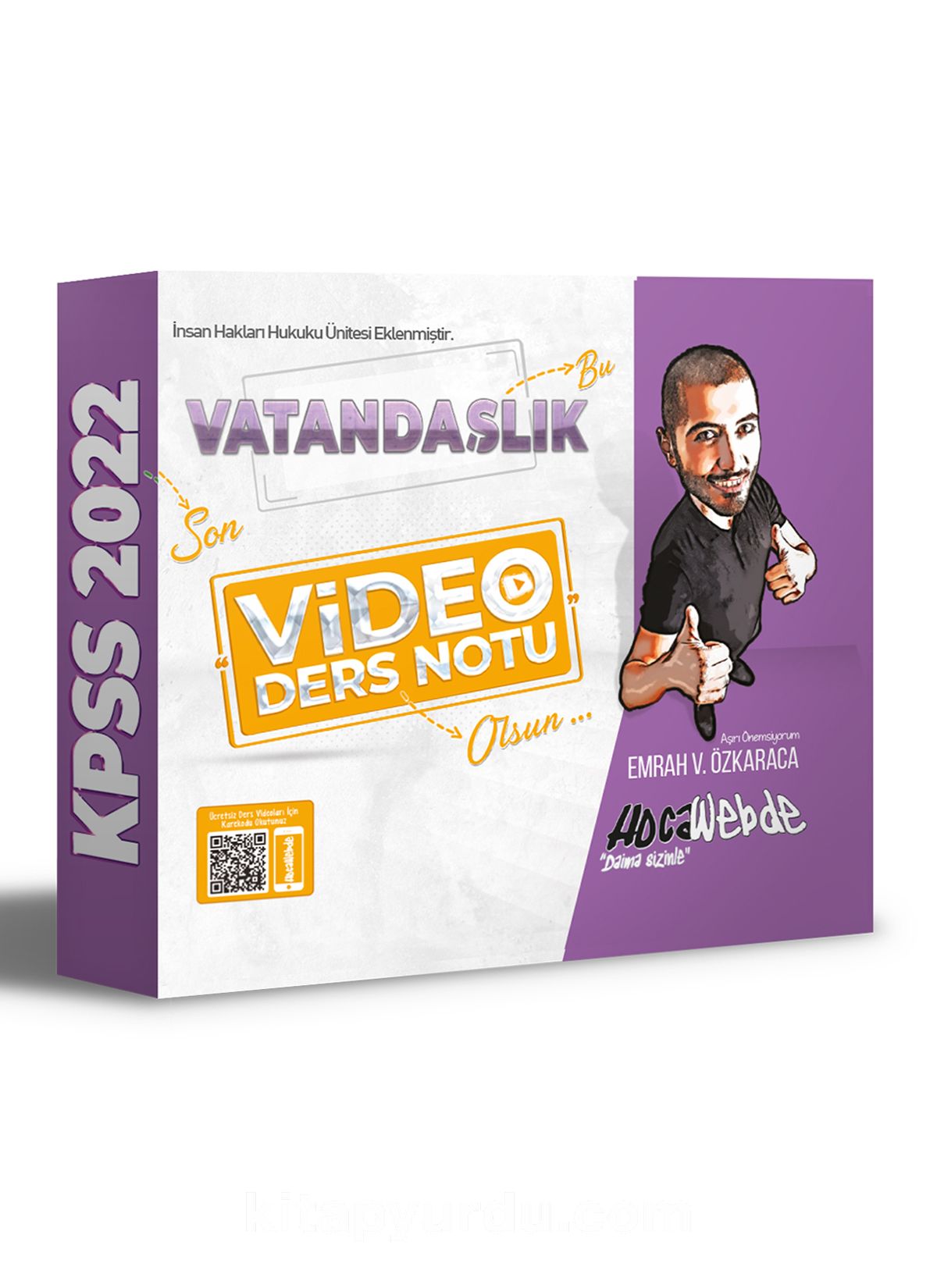 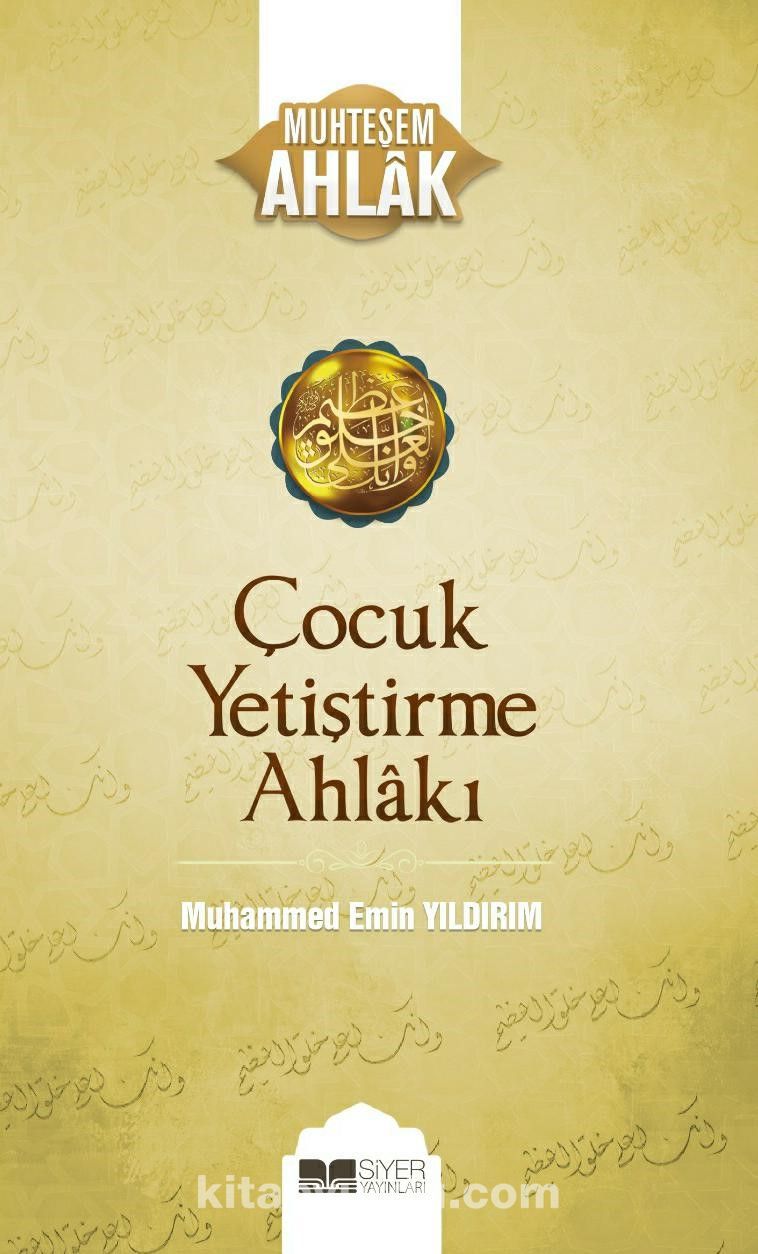 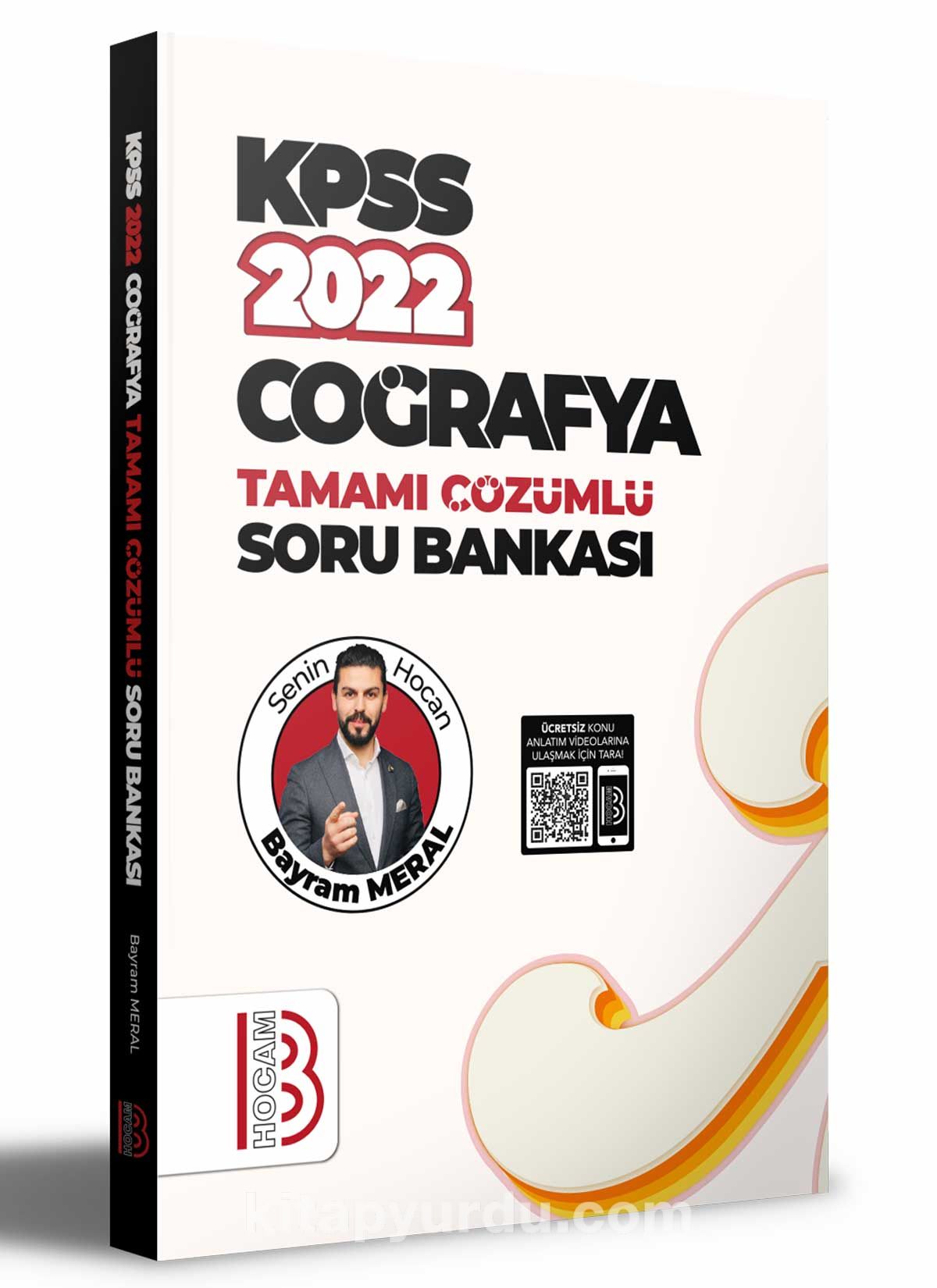