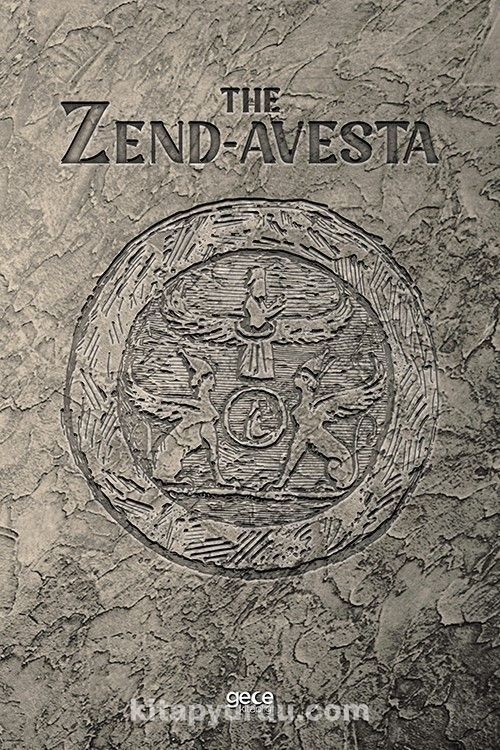 “…The Zend-Avesta is the sacred book of the Parsis, that is to say, of the few remaining followers of that religion which feigned over Persia at the time when the second successor of Mohammed overthrew the Sassanian dynasty, and which has been called Dualism, or Mazdeism, or Magism, or Zoroastrianism, or Fire-worship, according as its main tenet, or its supreme God, or its priests, or its supposed founder, or its apparent object of worship has been most kept in view. In less than a century after their defeat, nearly all the conquered people were brought over to the faith of their new rulers, either by force, or policy, or the attractive power of a simpler form of creed. But many of those who clung to the faith of their fathers, went and sought abroad for a new home, where they might freely worship their old gods, say their old prayers, and perform their old rites. That home they found at last among the tolerant Hindus, on the western coast of India and in the peninsula of Guzerat. There they throve and there they live still, while the ranks of their co-religionists in Persia are daily thinning and dwindling away…” 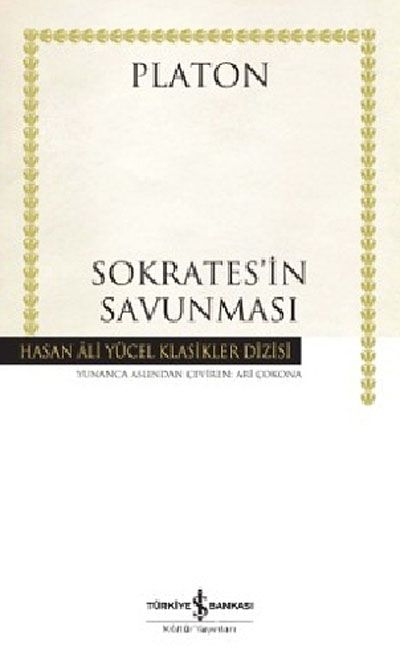 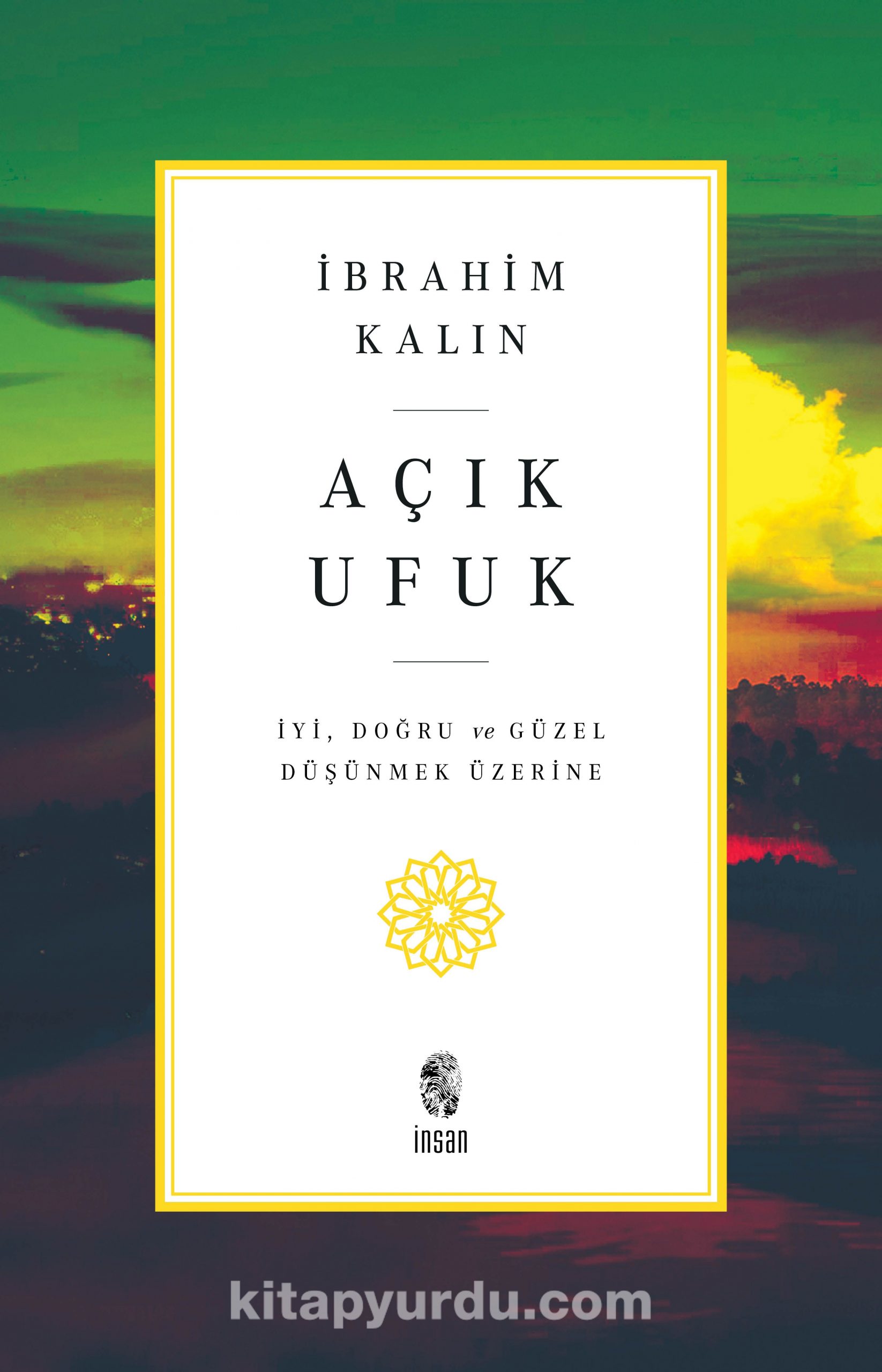 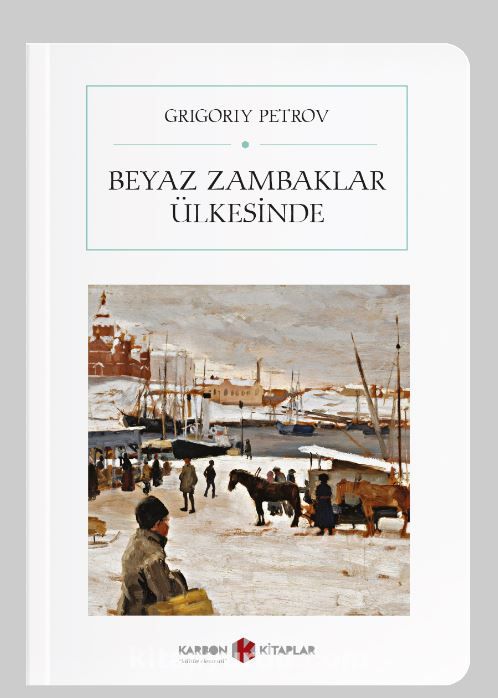 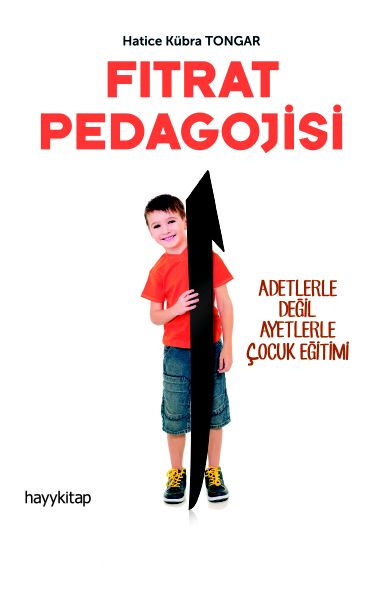