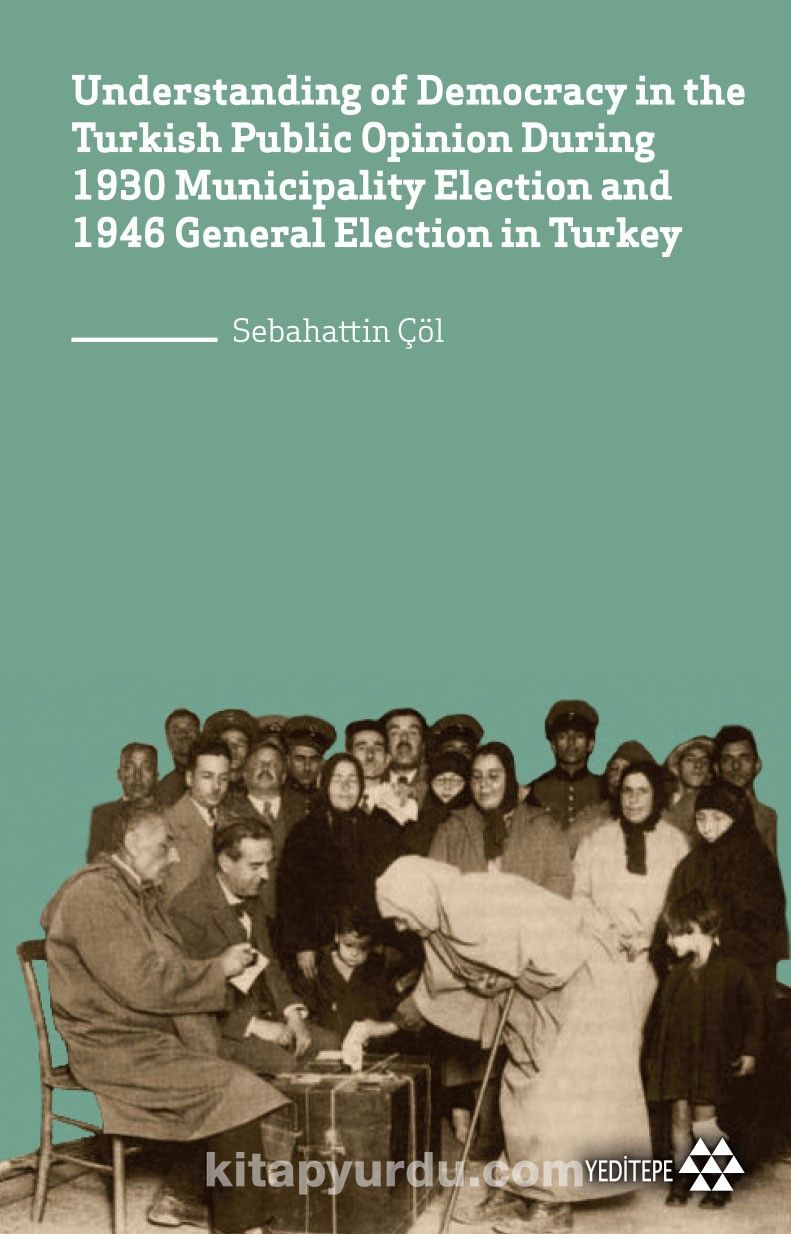 1930 Municipality Election and 1946 General Election in Turkey were pretty similar, although there are 16 years behind them. In essence we can sum up two elections like this: One powerful Rulling Party( Republican People’s Party) against a promosing and suprisingly generally supported Opposition Party. In 1930 that Opposition was Free Republican Party which was founded by Ali Fethi (Okyar) Bey, an ex prime misinter, and had been supported by President Gazi Mustafa Kemal (Atatürk) Pasha himself. In parallel in 1946 that Opposition was Democrat Party which was founded by Celal Bayar, also an ex prime minister, which was somehow well received by President Ismet Inönü. Both of the Opposition Parties had put caos among Repuclican People’s Party’s elites and managers and supported by Turkish people passionately. That support suprised not only the leaders of the oppositon but also the well-respected and loved Presidents of said Eras. But why Turkish People supported new Opposition Parties against the mighty Rulling Party? Were people against the Turkish Revolution and Atatürk’s reforms or that support was simply about economic reasons? This study tried to answer that question: Why Turkish People quickly embraced new Oppositon Parties against the Atatürk and Inönü’s Party?